The idea behind LinkTiger came to our founders, Steve and Michiel, during a particularly frustrating website project. Steve and Michiel were one of many development teams working on an extremely large and sprawling corporate website. At the time, the teams were each tasked with modernizing a portion of the site.

As the project progressed, each team struggled with a common problem – broken links. Because there were so many different teams working on the site and because many of the site’s pages had interwoven links, it was extremely difficult to keep track of which links worked and which ones didn’t.

On one particular late night, Steve and Michiel grew so frustrated at having to repair a link for what seemed like the 100th time, they decided to do something about it. They decided to build a simple utility that would scan the site and check the integrity of each hyperlink. The utility worked!

After the project ended Steve and Michiel began working on refining their utility. Fueled by copious amounts of caffeinated beverages – LinkTiger version 1 was created. 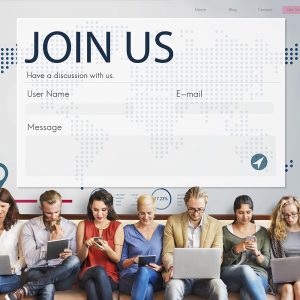 As Steve and Michiel continued to add features to LinkTiger, their friends and fellow developers, as well as marketing and quality assurance colleagues began asking if they could use it in their organizations. At first they politely declined. Why? Because they didn’t believe the product was easy enough for other people to use it (yet), but the interest inspired them to work even harder to make LinkTiger as easy to use as possible.

Eventually Steve and Michiel began inviting others to use LinkTiger. Through word-of-mouth, the number of LinkTiger users began to grow and grow. Companies large and small began signing up and soon LinkTiger became a viable business. 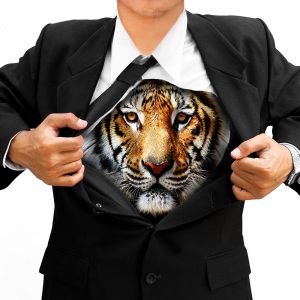 Even though LinkTiger has added thousands of clients we have always adhered to our founding principle – to build something that solves a real problem and to do it in a way that is efficient, effective and easy-to-use. We knew from day 1 that the best way to do this would be to listen carefully to people who were actually using the product and incorporate that feedback into the product.

We are excited about the future of LinkTiger and are proud of the clients we have helped. We continue to work hard at improving LinkTiger and look forward to hearing more stories of website success in the years to come.